Are you visiting Lonavala this weekend and confused between the best places to visit in Lonavala in monsoon? Well, things are much sorted here.

No doubt! Lonavala is the most beautiful place to visit in monsoon. Not only from Mumbai-Pune but also from entire Maharashtra, People come here to enjoy the scenery.

Most of the time, People miss the best place because of limited time. So go through this article and plan according to it.

1) Lonavala Lake [AKA The Mansoon Lake] 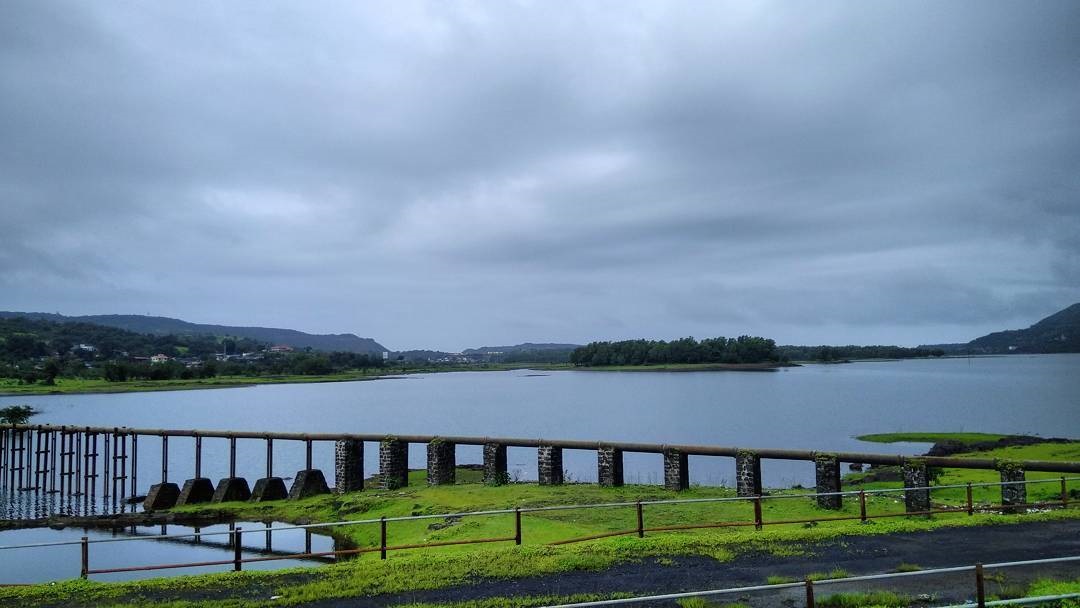 Lonavala Lake is located in the outskirts, 1.6 km away from the town. Constructed in the year 1876, river Inrayani is the source of water for this lake. It is popularly known as the monsoon lake, as this lake is filled with water during the monsoon months and dries up during the winter season. The trip here is more pleasant since different species of birds and fauna can be spotted along the banks of the lake. If this was not enough you can also enjoy a good swim here! Pawna lake is just 25 min drive from Lonavala city center. This places is mostly known for camping. Boating and other water-sports activities started on 26 January 2020.

If you are looking for lake side camping, enjoying the water mirroring the sky, camping in the middle of nowhere, staying in a tents next to the lake, feeling a warmth of campfire, having mouth-watering barbecue and singing away the night, Pawna lake camping is the best option near Lonavala to visit in monsoon. Dhudhiware waterfall is just 8 km form Lonavala city center. It comes into action in the monsoon time only. Approx stature of this waterfall is 135 ft. One can appreciate the excite of this cascade rappelling securely, as every one of the exercises are done under master direction, and all well being measures are taken for it. If you want book day adventure at dudhiware waterfall rappelling. It would take some 200 steps and maybe a bottle of water to reach the top. But the wait and the treck will be worth what is waiting for you. Since you would get escalated by watching the architecture marvel of India which was made by monks and the best part of Karla – Bhaje caves is it shares architectural design with the Karla Caves.

The most impressive monument is the large shrine — Chaityagriha — with an open, horseshoe-arched entrance; according to the Archaeological Survey of India, the Chaityagrha is the most prominent aspect of the caves, and one of the earliest of the type. The Chaitrya has unique reliefs from Indian mythology.

Near the last cave is a waterfall which, during the monsoon season, has water that falls into a small pool at the bottom. These caves also provide important proof regarding the history of the tabla, an Indian percussion instrument, since carvings from 200 BCE show a woman playing tabla and another performing a dance. 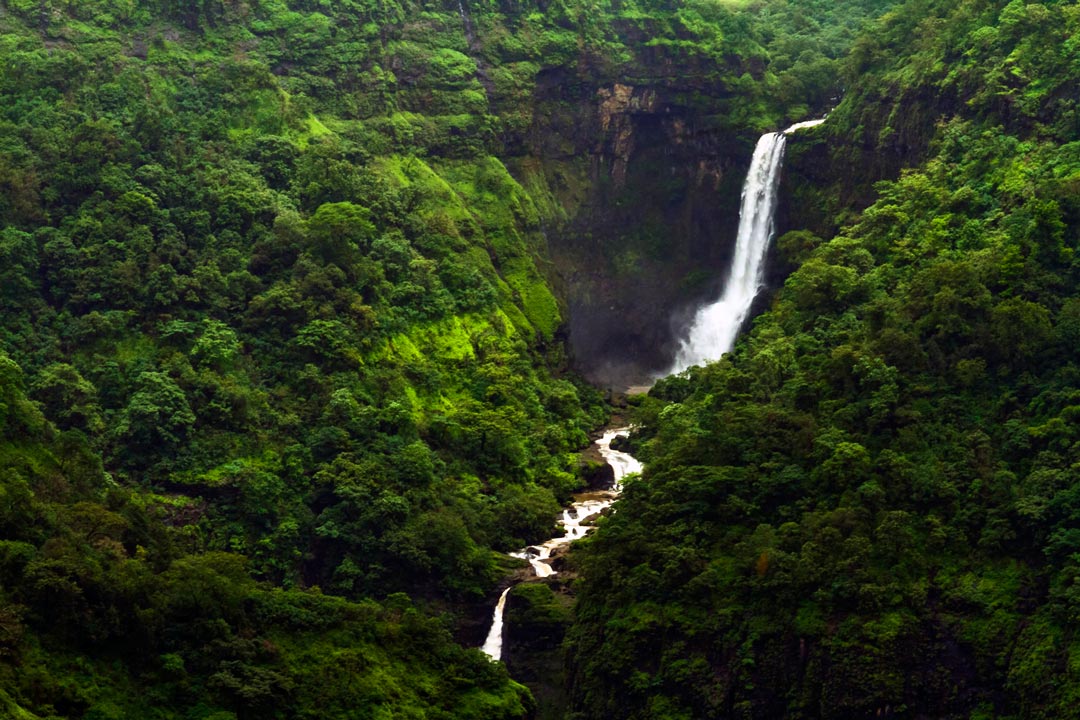 The 14th highest waterfall in India is located in Lonavla and is the center of attraction of the rainy season. This waterfall is known as Kune Waterfall and the height of the falls is 660 feet. This three tiered waterfall has one long drop of 330 feet. The drop of the other section is almost 300 feet. The entire waterfall is a magnificent work of art of Mother Nature with the enriched background of greenery. It is really a bewitching sight to any visitor. You should only visit this place in monsoon time to experience the real beauty. Tiger point is one the most popular and best places to visit in Lonavala in monsoon time. Well to sum up this place in one line is easy since, Rains + Tea + Corn Bhajji = Loins Point. This place lies between Lonavala city & Ambey Valley. When you start travelling up towards Amby Valley, this place comes right in the middle of mountains. It can also be called as one of the best place to relax in monsoon time. This place has a funny name since this cliff resembles the nose of the Duke of Wellington, which explains its intriguing name. It is a popular viewpoint as it offers a breathtaking view of the surrounding mountains, valleys and forests. This is one of the best treks of Lonavala in monsoon for the best experience start early morning and let the winds give you a high which cannot be compared with anything else. This place has historical importance, since opposite to the site is the historical Rajmachi (Royal Terrace) Fort, owned by Shivaji Maharaj. The famous Vaghjai Dari is located close to the site. Located just 10 km away from Lonavala, the Rajmachi Fort has deep valleys on three sides with dense jungles on the fourth. Shrivardhan and Manoranjan are two small forts located close to this historical monument. A Must visit to feel the history of Shivaji Maharaj. it becomes more greener in monsoon time.

This place is a flat land due to which it is called ‘Table Top’ and the sunrise here is the best in the world. The best time to visit is before the sun comes out, since when you see the sunrise in Lonavala, it would be a moment of lifetime and the feeling will be unmatchable. The peace which you would feel is sure to release all the stress of your hectic life.

Well these nine places are the best places to visit in Lonavala in monsoon time. Kindly, comment below if you have any suggestion.

Tags: places to visit in Lonavala

15 Places to visit in Lonavala for FREE

How to book camping?